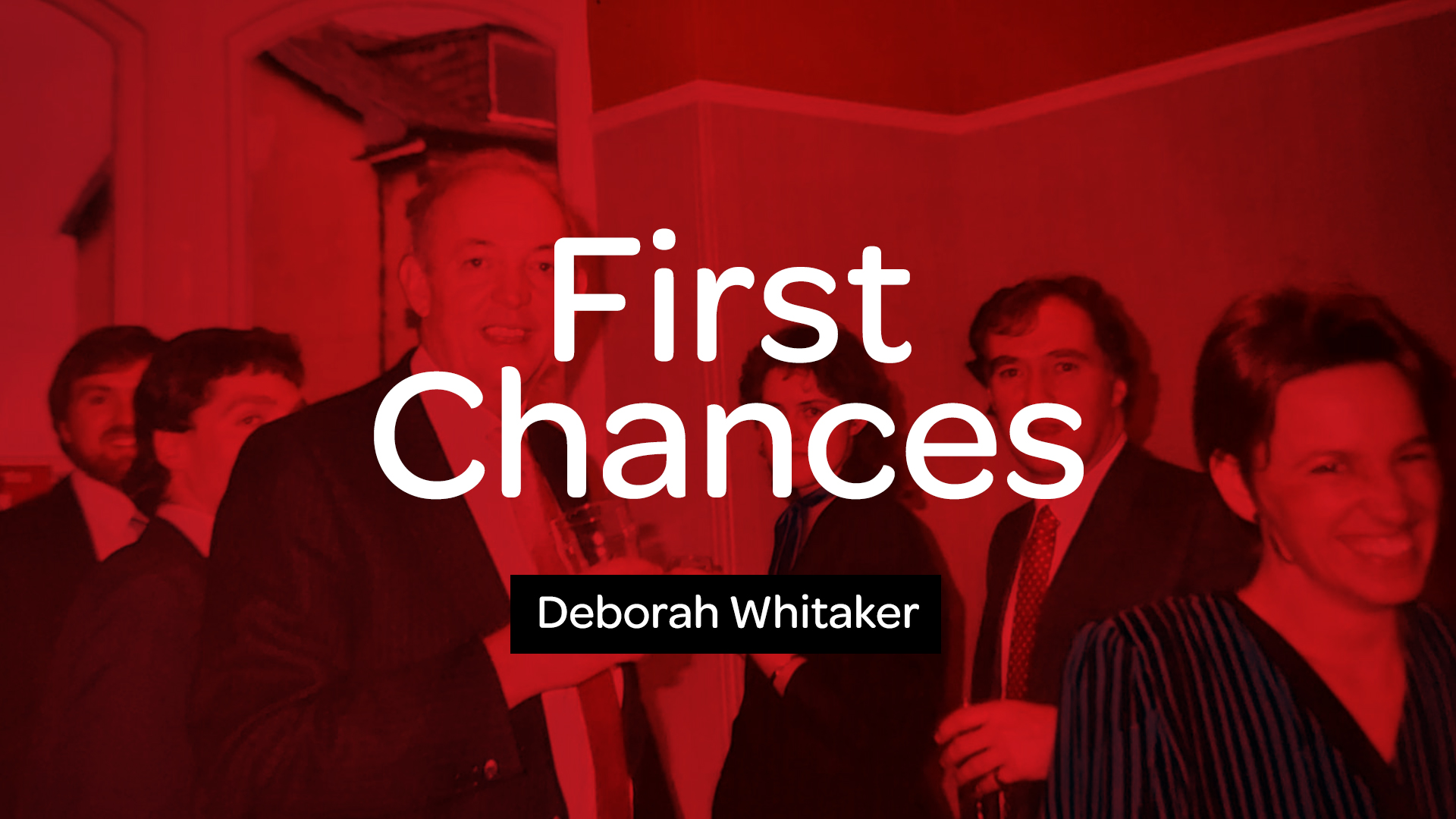 My first boss passed away at the ripe old age of 90 last September. His passing made me reflect on how he was the one that gave me my “first chance” working in an office. You might not believe me when I say that I was a VERY shy 18-year-old. From the age of 12 I had farmed, so going to work in an office was a huge change of scenery for me.

At 18, I had just got engaged and was working a 7-day week at the farm. It was then that my new fiancé asked me if I’d consider getting what he called a “proper” job, so I ventured to the careers office. There was a position for a junior accounts clerk. Even back then, I was a numbers girl and I secured an interview.

I was terrified. Fred interviewed me along with the accounts manager Pam. He was an eccentric man and despite what I now know as a distinct Brummie accent, I mistook Pam for an Australian! Unlike the previous girl, I didn’t smoke (this was the 80’s after all) and I got the job! 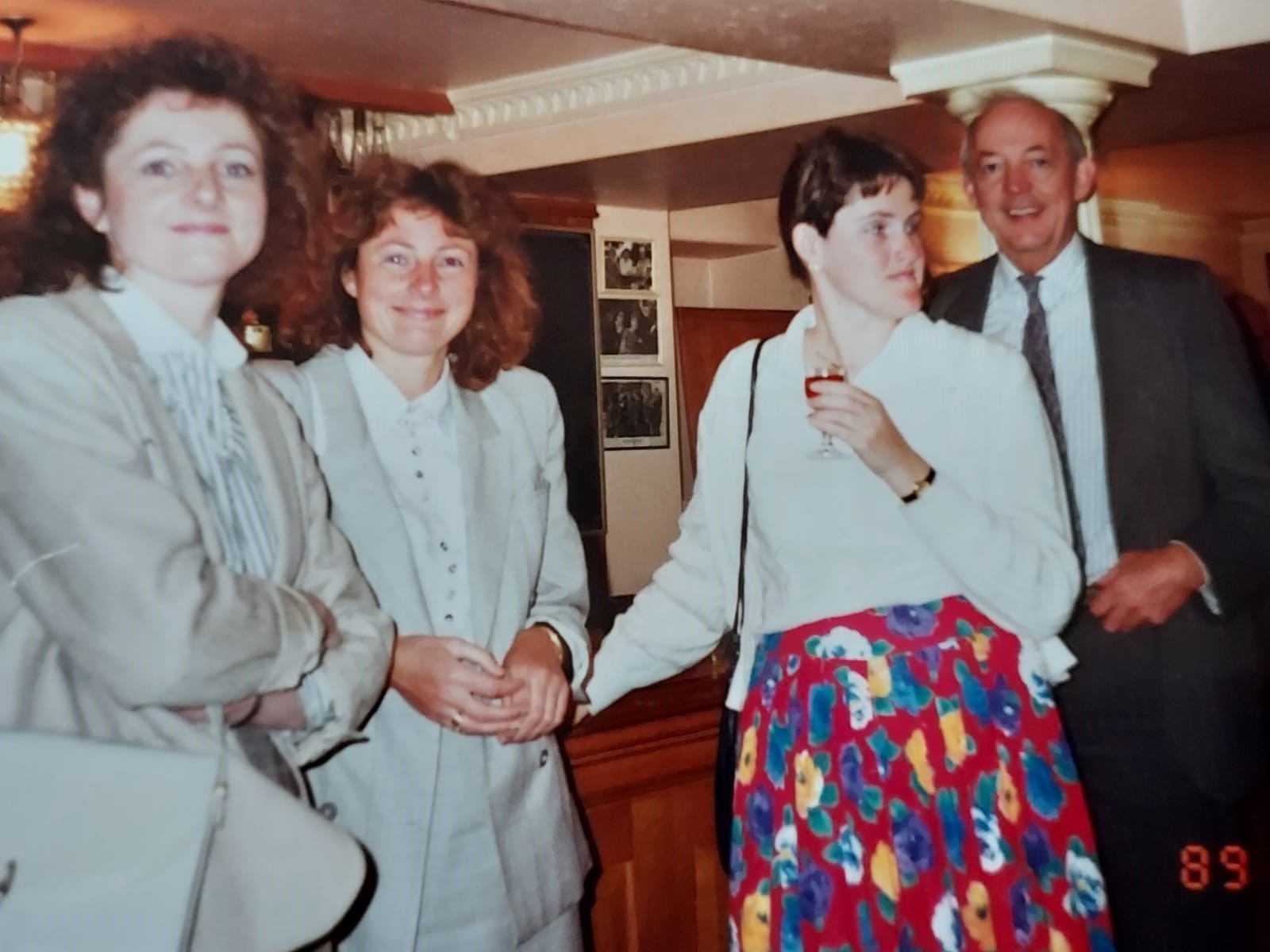 I started my new role and I loved learning the double entry ledgers – written by hand – can you imagine? Those were the days … adding up on a till roll calculator!

I got on well with the numbers, but not so much with the phone. I was petrified of answering the phone. It was 6 months before I even answered an internal call and embarrassingly 3 years before I answered an external call. It was a bit of a running joke that the phone would ring, Pam would shout, “Just answer the phone” and I would swiftly run away to the kitchen!!

They never gave up on me though. I tried so hard in every other way and have always loved to learn. My hunger to know the next step knew no bounds. 6 years of learning on the job, a wedding and a house purchase later, I embarked on a new challenge and went back to night school to continue my learning.

I worked there under Fred for 11 years until the company went into liquidation in 1996, leaving the company as Finance Manager and Part qualified CIMA accountant. To be honest towards the end of my time there, I didn’t really have a title – I was Debbie, the “the one who sorts things out”.

My next role had a proper title though, I was very proud to be an “Accountant”. I qualified 18 months later and went on to become finance Director of a multi-million-pound construction company.

Today, 37 years later (that number is slightly scary to think about!) I have built a successful accountancy practice. I’ve been able to bring many of my staff through their exams, helping them to become someone they never thought they could be. It is an amazing feeling to be able to return the favour and do what Fred once did for me.

Pam and Judy (Fred’s PA) are still dear friends all these years later and Fred will always have a special place in my heart. RIP you legend of a man and thank-you for giving me my first chance. 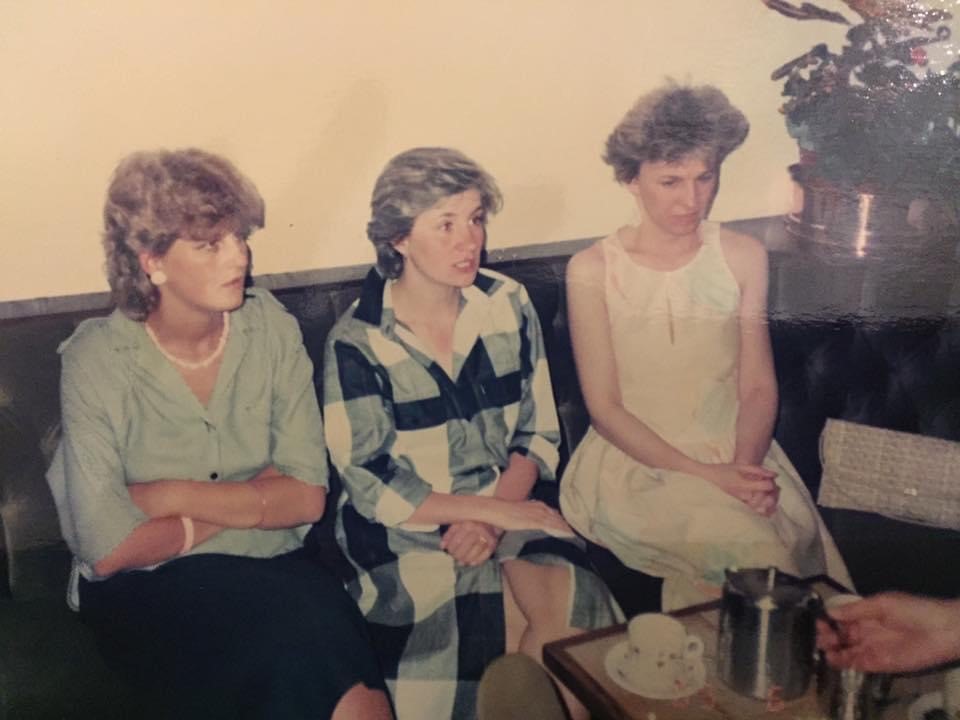